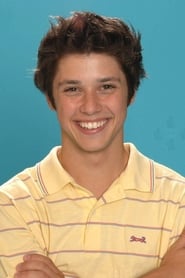 Raviv Ullman (born January 24, 1986), also known by his stage name Ricky Ullman, is an Israeli-American actor and musician. He is best known for playing Phil Diffy, the main character in the Disney Channel series Phil of the Future. His latest acting job was playing the role of Kip on the Lifetime sitcom Rita Rocks.