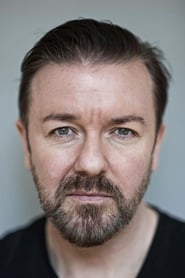 Gervais achieved mainstream fame with his television series The Office and the subsequent series Extras, both of which he co-wrote and co-directed with friend and frequent collaborator Stephen Merchant. In addition to writing and directing the shows, Gervais also played the lead... Read more