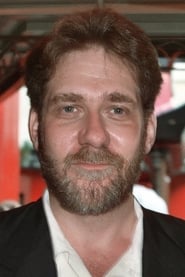 An American actor who has appeared in more than 80 movies during his career. From 1995-1999, he served two terms as president of the Screen Actors Guild (SAG). Masur sits on the Corporate Board of the Motion Picture & Television Fund.