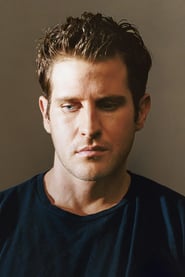 James Richard Kelly better known as Richard Kelly, is an American film director and writer, known for writing and directing the cult classic Donnie Darko in 2001.

Kelly was born James Richard Kelly in Newport News, Virginia, the son of Lane and Ennis Kelly. He won a scholarship to the University of Southern California to study at the USC School of Cinema-Television. He made two short films at... Read more