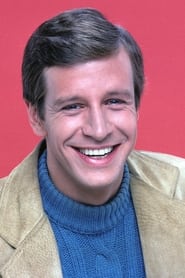 Gilliland was born in Fort Worth, Texas. He appeared onscreen in the 1970s. Notable appearances include Thirtysomething, Party of Five, Little Women, and a recurring role on Designing Women (where he met his wife Jean Smart, who starred as Charlene in that series). The couple has one son, Connor. Richard... Read more