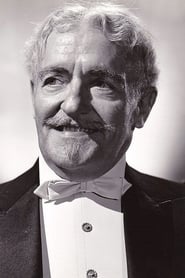 decades of the twentieth century.

He was born in Deacon's Mills, Indiana in 1870 (some sources

state 1872), the son of George Washington Bennett and Eliza Huffman. His

younger sister was Ina Blanche Bennett. For a time, he was a sailor... Read more