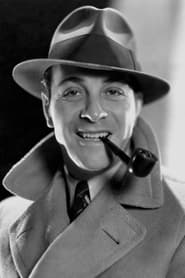 Born Jacob Krantz in New York City into a Jewish family, he worked on Wall Street in a broker's office and as a boxer before his looks got him into the film business. Hollywood executives changed his name to Cortez to appeal to film-goers as a "Latin lover" to... Read more