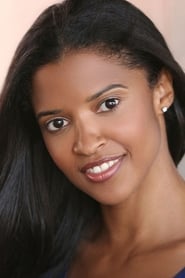 Renée Elise Goldsberry (born January 2, 1971) is an American actress, singer and songwriter, known for originating the role of Angelica Schuyler in the Broadway musical Hamilton, for which she won the 2016 Tony Award for Best Featured Actress in a Musical. Her other Broadway credits include Nettie Harris in the original Broadway cast of The Color Purple, Mimi Márquez in Rent, and Nala in The... Read more