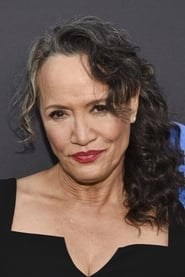 Rena Owen is a New Zealand actress in film, theatre and television. She is of Maori and Pakeha (European) descent. Owen is most well known in the lead role of Beth in the cult classic movie Once Were Warriors (1994) directed by Lee Tamahori. The role earned Owen a number of awards including Best Actress at the Montreal World Film Festival and San Diego International Film Festival. Owen has... Read more