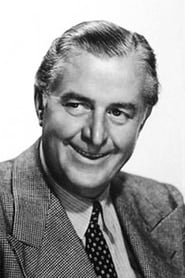 John Reginald Owen (5 August 1887 – 5 November 1972) was an English character actor. He was known for his many roles in British and American films and later in television programmes. The son of Joseph and Frances Owen, Reginald Owen studied at Sir Herbert Tree's Royal Academy of Dramatic Art and made his professional debut in 1905. In 1911, he starred in the original production of Where the... Read more