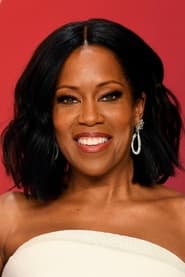 Regina Rene King (born January 15, 1971) is an American actress and director. She is the recipient of several awards, including an Academy Award, a Golden Globe Award, and four acting Primetime Emmy Awards, the most for an African-American performer. Time magazine named her one of the 100 most influential people in the world in 2019.