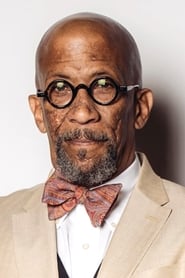 Cathey is a native of Huntsville, Alabama and a graduate of J.O. Johnson High School. He spent his childhood in Germany.

One of his earliest roles was starring in the children's television show Square One. He later had guest roles in episodes of shows such as Star Trek: The Next Generation and... Read more