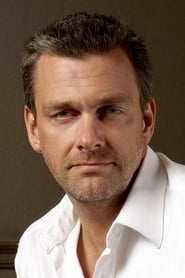 Ray Stevenson was born in Lisburn, Northern Ireland on 25 May 1964. He is a film, TV and stage actor. He moved with his family to Lemington, Newcastle-Upon-Tyne, England in 1972 at the age of eight, and later to Cramlington, Northumberland, where he was raised. The second of three sons of a Royal Air Force pilot father and an Irish mother, As a child he dreamed to become an actor, but he also... Read more