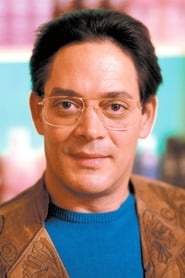 Born in San Juan, he gained interest in acting while still in school. Upon completing his studies, Juliá decided to pursue a career in acting. After performing in the local scene for some time, he was convinced by entertainment personality Orson... Read more