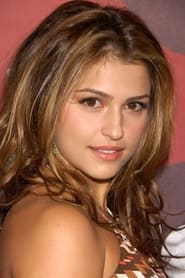 ​.   Raquel Alessi is an actress and model who starred on the FOX series Standoff and the film Ghost Rider with Nicolas Cage. She portrays the title character in the 2009 film Miss March, alongside Zach Cregger and Trevor Moore from the comedy troupe Whitest Kids U Know.