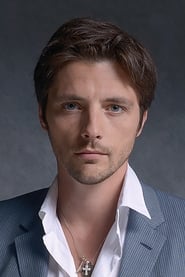 Raphaël Personnaz (born 23 July 1981) is a French actor. He has appeared in more than fifty films since 1998. He was awarded the Prix Patrick Dewaere in 2013. Born 23 July 1981 in France, his father was a furniture designer and his mother, a translator of contemporary Greek poets, Personnaz began his career mainly in the theatre. He trained at the conservatory of the twentieth arrondissement... Read more