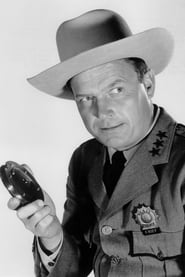 Ralph Meeker (born Ralph Rathgeber; November 21, 1920 – August 5, 1988) was an American film, stage, and television actor. He first rose to prominence for his roles in the Broadway productions of Mister Roberts (1948–1951) and Picnic (1953), the former of which earned him a Theatre World Award for his performance. In film, Meeker is perhaps best known for his portrayal of Mike Hammer in... Read more