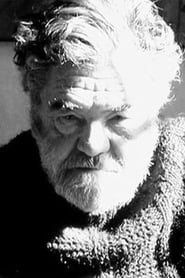 Ralph Bakshi (born October 29, 1938) is an American director of animated and live-action films. In the 1970s, he established an alternative to mainstream animation through independent and adult-oriented productions. Between 1972 and 1992, he directed nine theatrically released feature films, five of which he wrote. He has been involved in numerous television projects as director, writer,... Read more