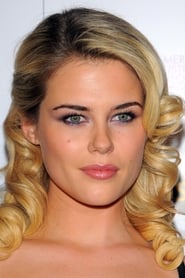 Rachael May Taylor is an Australian actress and model. Her first leading role was in the Australian series headLand. She then made the transition to Hollywood, appearing in films including Man-Thing, See No Evil, Transformers, Bottle Shock, Cedar Boys, Splinterheads, Shutter, Red Dog and Any Questions for Ben?. Wikipedia.