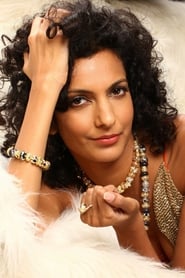 Poorna Jagannathan is an American actress and producer. She is best known for her portrayal of Safar Khan in HBO's Emmy and Golden Globe-nominated show, The Night Of, as well as playing the lead in the Bollywood cult comedy film Delhi Belly. She also initiated and produced the play Nirbhaya, written and directed by Yael Farber, which dealt with breaking the silence about sexual violence. Her... Read more