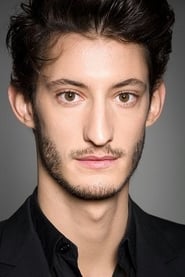 Pierre Niney (born 13 March 1989) is a French actor. He made his acting debut in the two-part television miniseries La dame d'Izieu in 2007, followed by films such as LOL (Laughing Out Loud), The Army of Crime, Romantics Anonymous and Comme des frères. In October 2010, at age 21, he became the youngest member of the Comédie-Française. In 2014, Niney starred as fashion designer Yves Saint... Read more