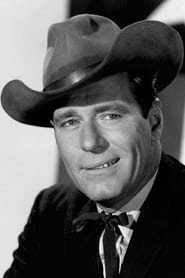 Carey was born in Hackensack, New Jersey.[3] He served in the United States Marine Corps, was wounded as part of the ship's detachment of the USS Franklin during World War II, and served again in the Korean War.[4]