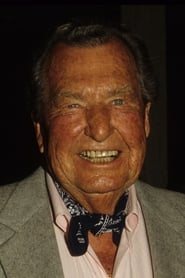 Wonga Phillip "Phil" Harris (June 24, 1904 – August 11, 1995) was an American singer, songwriter, jazz musician, actor, and comedian. Though successful as an orchestra leader, Harris is remembered today for his recordings as a vocalist, his voice work in animation (probably most famous later in his career for his roles as bears, one being Baloo in Disney's The Jungle Book, and as Little John in Disney's Robin Hood). .