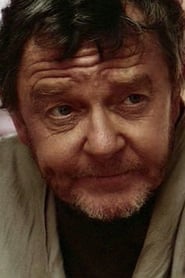 Philip Brown was an American actor. Brown was born in Cambridge, Massachusetts. After majoring in dramatics at Stanford University where he was a Brother of Beta Theta Pi Fraternity, Brown played some of his earliest stage roles as part of New York's Group Theater. When it folded, he and other Group Theatre veterans headed to Hollywood, where Brown worked in motion pictures and helped found... Read more