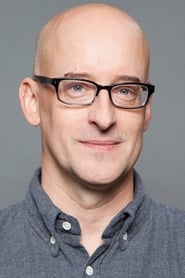 Reed was born in Raleigh, North Carolina and attended the University of North Carolina at Chapel Hill. Reed directed the motion pictures Bring It On, Down with Love, and The Break-Up; all comedy films. He has also acted in small roles in some films including his own and has written a few original songs for his... Read more