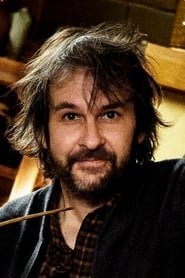 Sir Peter Robert Jackson, (born 31 October 1961) is a New Zealand film director, producer, actor, and screenwriter, known for his Lord of the Rings film trilogy, adapted from the novel by J. R. R. Tolkien. He is also known for his 2005 remake of King Kong and as the producer of District 9. He won international attention early in his career with his "splatstick" horror comedies, before coming... Read more