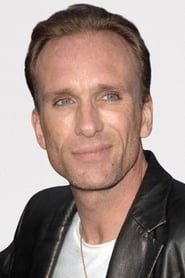 A native of Montclair, New Jersey, Greene did not pursue a career in acting until his mid 20s. He initially landed several roles in cinema and television in the early 1990s.

Greene's breakthrough came in 1994-1995 with a roles in Pulp Fiction, The Mask, Clean, Shaven, and The Usual Suspects. Greene is possibly... Read more