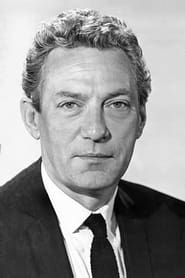 Frederick George Peter Ingle Finch (28 September 1916 – 14 January 1977) was an English-Australian actor. He is best remembered for his role as crazed television anchorman Howard Beale in the 1976 film Network, which earned him a posthumous Academy Award for Best Actor, his fifth Best Actor award from the BAFTA, and a Best Actor award from the Golden Globes. He was the first of two people... Read more