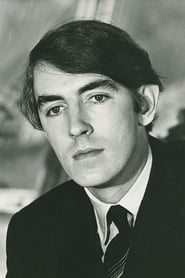 Peter Edward Cook (17 November 1937 – 9 January 1995) was an English satirist, writer and comedian. An extremely influential figure in modern British comedy, he is regarded as the leading light of the British satire boom of the 1960s. He has been described by Stephen Fry as "the funniest man who ever drew breath" although Cook's work was also controversial. Cook is closely associated with... Read more