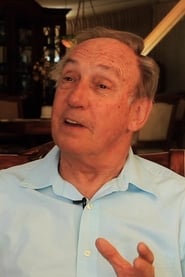 Pete Walker (born 1939 in Brighton, Sussex) is an English film director, writer and producer, specialising in horror and sexploitation films, frequently combining the two. His films often featured sadistic authority figures, such as priests or judges, punishing anyone - usually young women - who doesn't conform to their strict personal moral codes, but he has denied there being any political subtext to his films.