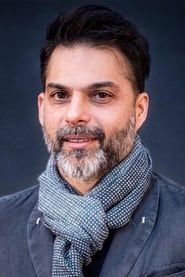 Peyman Maadi (پیمان معادی) was born in 1970 in New York City to an Iranian couple. His father was a lawyer. Peyman Maadi's family moved back to Iran when he was 5 years old. He graduated in Metallurgical Engineering from Karaj Azad University. Maadi started his film career as a screenwriter in late 2000s. He is the writer of several famous Iranian films. Peyman Maadi started his... Read more