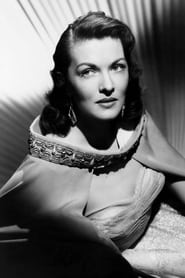 In 1950, she was put under contract by MGM, where she played opposite such leading men as Cary Grant and Dick Powell. Earlier in her career, Raymond acted in film noir thrillers such as City That Never Sleeps (with Gig Young and Marie Windsor), but later in her career she developed a horror film... Read more