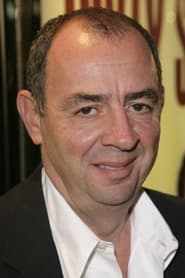 Paul Weiland (born 11 July 1953 in England) is an English motion picture and television director, writer and producer. Weiland is one of Britain's most successful directors and producers of television commercials having made over 500 commercials, including a popular and long-running series for Walkers crisps. He has also directed several British television series, including Alas Smith and... Read more