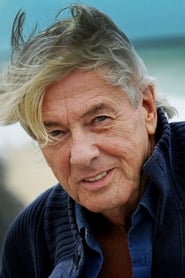 Paul Verhoeven (born July 18, 1938) is a Dutch film director, screenwriter, and producer who has made movies in both the Netherlands and the United States. Explicitly violent and/or sexual content and social satire are trademarks of both his drama and science fiction films. He is best known for directing the American feature films RoboCop (1987), Total Recall (1990), Basic Instinct (1992),