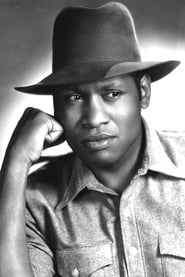 Paul Robeson (April 9, 1898 - January 23, 1976) was an American concert bass-baritone, athlete, actor and political activist. Born in Princeton, New Jersey he was educated at Rutgers College and Columbia University Law School. After briefly practising as a lawyer he left the trade due to racism and instead pursued his acting and singing career.