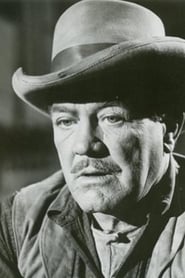 Birch was born Paul Smith in Atmore, Alabama. He was a veteran of 39 movies, 50 stage dramas and a number of television shows including the Hallmark Hall of Fame (1951). In the late 1950s he starred, along with William Campbell, in the syndicated Canadian... Read more