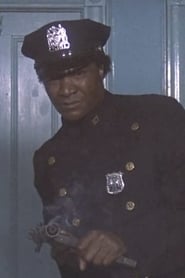 Benjamin was born in Pelion, South Carolina. He made his film debut in 1969 as a bartender in Midnight Cowboy. After a small role in Sidney Lumet's The Anderson Tapes, he did extensive television work in the 1970s.

A few notable exceptions were a major role in Barry Shear's Across 110th Street, and smaller parts in Gordon Parks' biopic... Read more