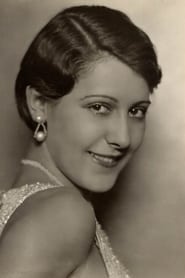 After being discovered by actress Alla Nazimova at a Hollywood party, Miller got her first break with a small role in Camille, which starred Rudolph Valentino. Her roles gradually improved, and she was chosen as a WAMPAS Baby Star in 1922. In 1923, she was acclaimed for her performance... Read more