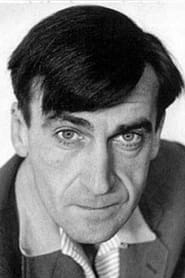 Patrick George Troughton (25 March 1920 – 28 March 1987) was an English actor. He was classically trained for the stage but became most widely known for his roles in television and film. His work included appearances in several fantasy, science fiction and horror films, and playing the second incarnation of the Doctor in the long-running British science-fiction television series Doctor Who... Read more