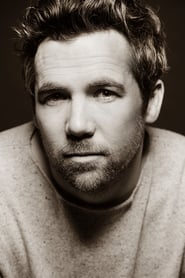 Patrick Brammall (born 30 March 1976) is an Australian actor. He is best known for his roles as Sean Moody in the ABC comedy A Moody Christmas; as Leo Taylor in Series 5 of Channel Ten's Offspring; and as Sergeant James Hayes in the ABC series Glitch.