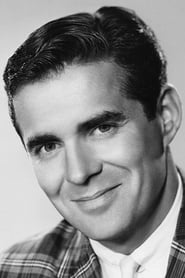 Pat Harrington, Jr., is an American voice, stage, film and television actor most popularly known for his role as building superintendent "Schneider" on the CBS sitcom One Day at a Time. His father, Pat Harrington, Sr., was also an actor.