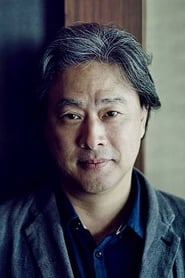 Park Chan-wook is a South Korean film director, screenwriter, producer, and former film critic. One of the most acclaimed and popular filmmakers in his native country, Park is most known for his films The Handmaiden and The Vengeance Trilogy (Sympathy for Mr. Vengeance, Oldboy and Sympathy for Lady Vengeance). His films are noted for their immaculate framing and often brutal subject matter. In... Read more