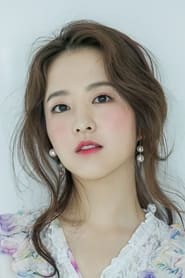 Park Bo-young (박보영) is a South Korean actress. Born on February 12, 1990, she first debuted with a supporting role in the television series Secret Campus (2006) and continued playing minor roles in television until her breakout role as a single teen mom reconnecting with her celebrity father in the comedy Scandal Makers (2008). In 2010, she took a short hiatus after being involved in... Read more