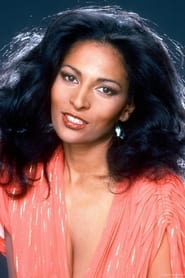 Pamela Suzette "Pam" Grier (born May 26, 1949) is an American actress. She became famous in the early 1970s, after starring in a string of moderately successful women in prison and blaxploitation films such as 1974's Foxy Brown. Her career was revitalized in 1997 after her appearance in Quentin Tarantino's film Jackie Brown. She received a Golden Globe nomination for Best Actress. She has also... Read more