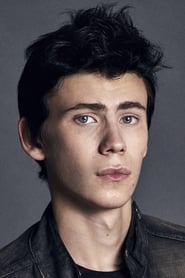 Owen William Teague (born December 8, 1998) is an American actor. He was born and raised in Tampa, Florida, and is known for his roles in Bloodline (2015) and the episode "Arkangel" of the fourth season of Black Mirror (2017). Teague also appeared as Patrick Hockstetter in Itand ItChapter Two, and had key roles in the drama Every Day and the thriller I See You.