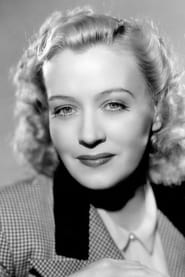 She first came to fame on Broadway as the singing and dancing ingenue in the original production of No, No, Nanette. From this, Munson had a very successful stage and radio career in 1930s in New York. She introduced the song... Read more