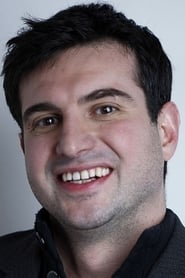 Olly Blackburn is a British film director and screenwriter, best known for his feature film debut "Donkey Punch", that premiered at the Sundance Film Festival and was shown in competition at festivals around the world including Edinburgh, Amsterdam and Sitges.