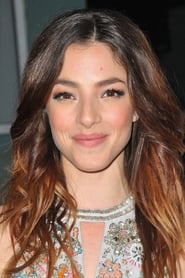 Olivia Thirlby is an American actress best known for her role as Leah, the best friend of Elliot Page's character in the 2007 film Juno. In June 2008, Thirlby was described by Vanity Fair magazine as a member of "Hollywood's New Wave".