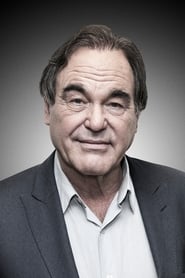 William Oliver Stone is an American film director and screenwriter. Stone became known in the late 1980s and the early 1990s for directing a series of films about the Vietnam War, in which he had participated as an American infantry soldier. His work frequently focuses on contemporary political and cultural issues, often controversially. He has received three Academy Awards: Best Adapted... Read more