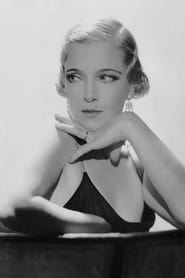 Ólga Vladímirovna Baclanova (19 August 1893 – 6 September 1974) was a Russian-born actress and operatic singer, who achieved prominence during the silent film era and was often billed under her last name only, as Baclanova, similarly to the surname-only nomenclature assigned to fellow countryman Nazimova.

She was billed as the "Russian Tigress" and remains most noted by... Read more